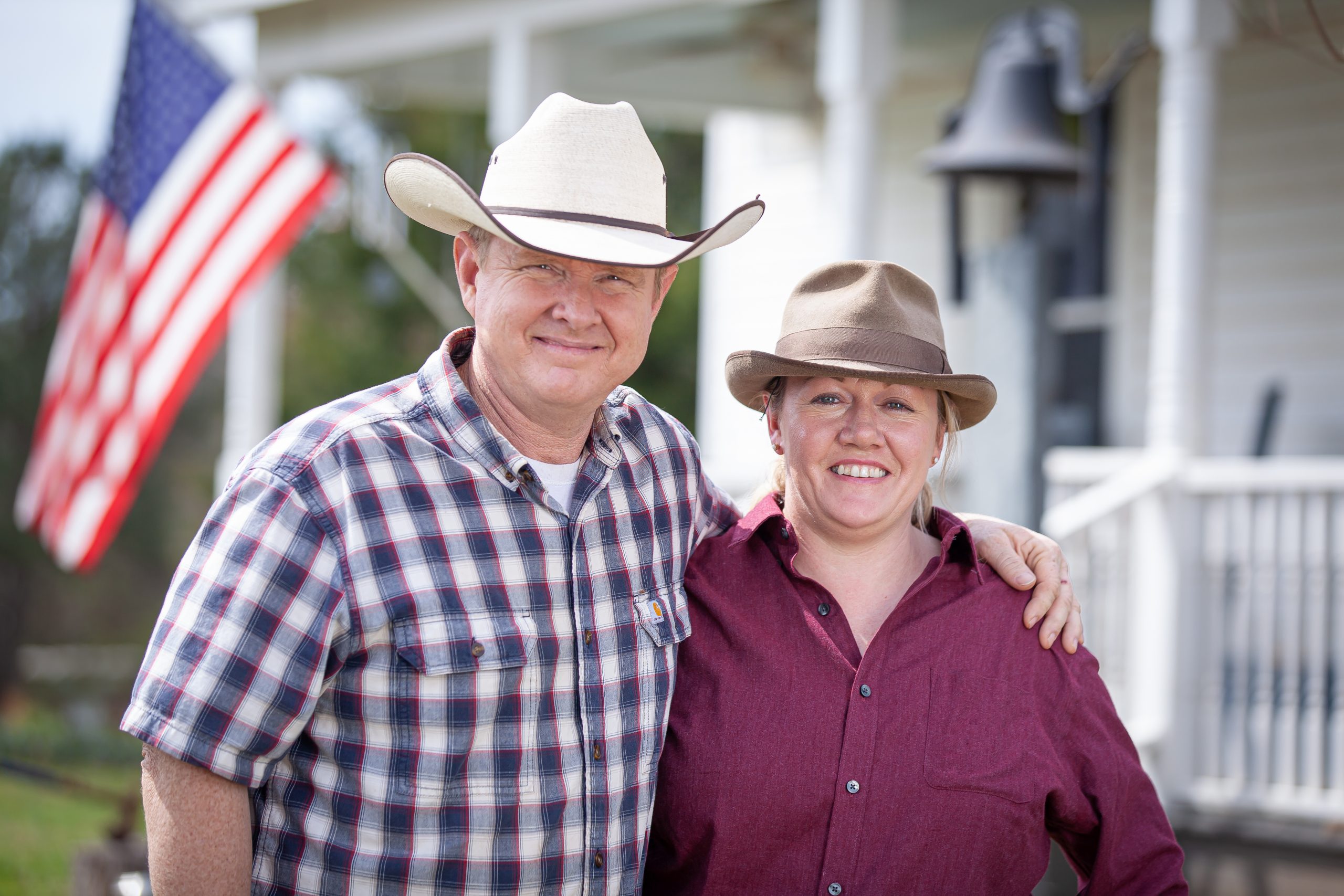 David Jenkins has deep roots in West Georgia where his family can be traced back to homesteading land in the 1820s.

David was raised in Fayette County and now makes his home in Meriwether County with his wife, Cat. As a military veteran serving 21 years and multiple deployments in the U.S. Army, David earned the rank of Captain as a pilot for the 101st Airborne Division. David was first elected to the Georgia State House, representing House District 132 in 2020 and following redistricting, is running as an incumbent for House District 136.

David holds a Bachelor’s Degree from Embry Riddle Aeronautical University, is a former policeman and wildland firefighter. He currently serves as an Air Ambulance Helicopter pilot, serving the citizens of Coweta, Meriwether and Troup Counties.

As the youngest of five children, David was raised in Tyrone, GA. His mom worked in accounting and his dad had an agricultural background, and worked in sales. David’s parents divorced when he was very young, and he grew up with a single-mom who demonstrated a strong work ethic and focus on family values. David worked on family farm property that raised several generations before him. From the Creek Indian Wars through the Civil War and beyond, David’s ancestors were farmers and soldiers. Being part of this rural community gave David a sense of belonging that he remains connected to as he continues to build his future.

After graduating high school, David enlisted in the United States Army. During a brief break from duty, David served as a Clayton County Policeman where he had his first experience with the process of local government. He saw first-hand the challenges of his community and gained a sense of how local government can play a helpful role as well as the importance of government limitation.

In 2000, David was accepted into the Warrant Officer Flight Training Program with the Army, after completing training, he was deployed as a Chinook helicopter pilot with the 101st Airborne Division to Kuwait for the invasion of Iraq. Over the next 14 years, David served in combat missions in Iraq and Afghanistan, and as the invasion turned to mission-building, David worked to improve Air Force operations and help Afghan soldiers improve their interface with American forces. While in service, David graduated Magna Cum Laude with a Bachelor’s degree from Embry Riddle Aeronautical University. During this time, David also met his wife, Cat while they were both stationed at Fort Campbell. Cat served three combat tours during her career as well as working with the Kentucky Agricultural Development team, helping to improve the Afghan economy through farming practices. Cat and David were married in 2012. 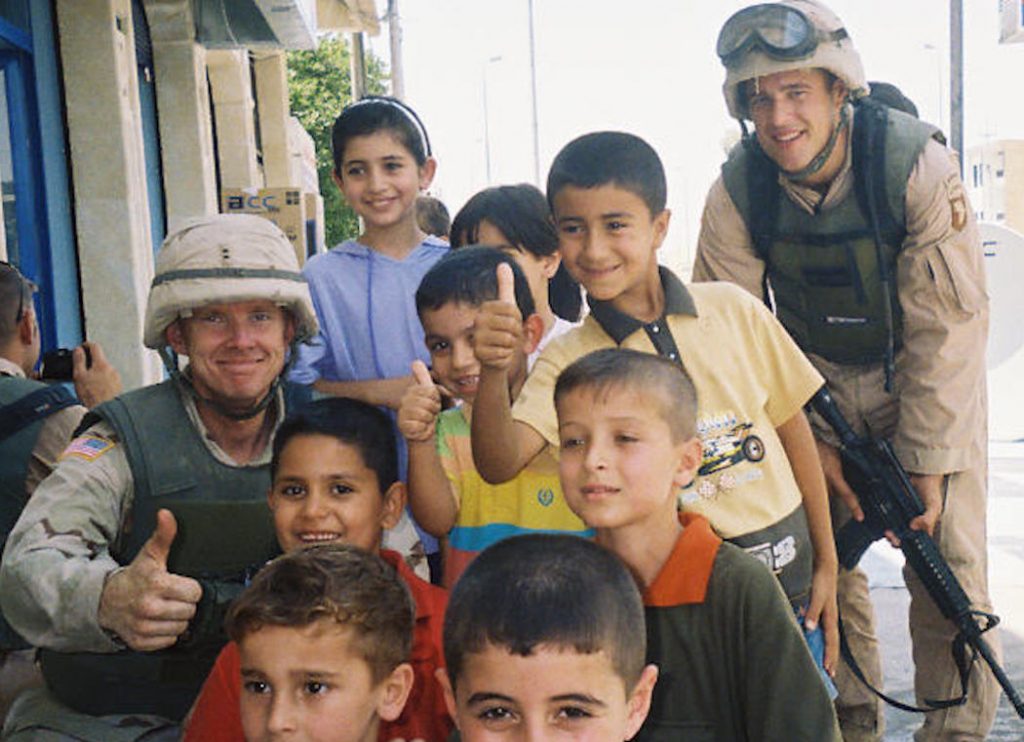 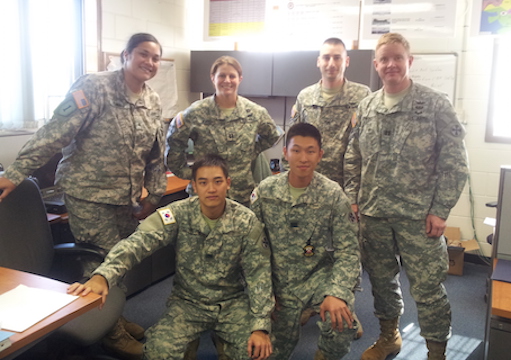 David attended Officer Candidate School, airborne school, air assault school, and the Captain’s Career Course and ultimately retired as a Captain from the Army in 2015. As he and Cat began the process of coming home, he discovered that Fayette County was no longer the rural farm community that he once knew. David and Cat decided to settle in Meriwether County, where they established Jenkins Farms in Grantville, GA. Farming full-time and flying a helicopter for the Coweta County Sheriff’s office part-time, David then took a job with the Georgia Forestry Commission in 2016. Here, he served as a wildland firefighter for two years before taking his current role as an Air Ambulance Helicopter pilot, serving Coweta, Meriwether and Troup Counties.

David and Cat continue to build their farm from the ground up, and they are both focused on service to their community. David is a Past Master of Tyrone Lodge #644, and is an active member of the American Legion in Greenville. He is also a member of the Meriwether County Airport Authority and serves as First Vice Chair of the Meriwether Republican Party.